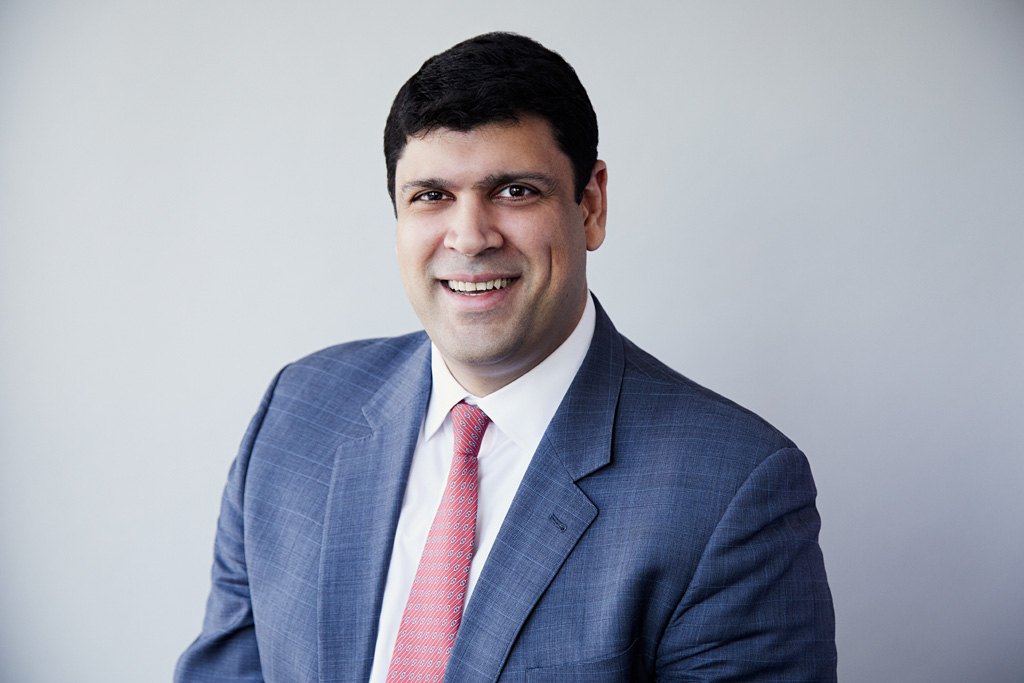 Rishi Bhandari is a partner at Mandel Bhandari LLP, which he co-founded. He is an experienced litigator and problem solver. Rishi is a highly respected trial attorney who frequently takes cases just weeks or months before trial. He has been recognized by Super Lawyers magazine as a Rising Star from 2011-2014 and as a Super Lawyer from 2015 onward.  He is certified as a Trial Advocacy Teacher by NITA and has been selected by the National Trial Lawyers as a member of the Top 100.

Rishi has been lead counsel or co-lead counsel in more than 25 lawsuits and arbitrations that have resulted in judgments or settled on very favorable terms shortly before or after opening statements.

Rishi has also devoted considerable time to public interest causes. He was a Teach for America Corps member and teacher in Baltimore and Washington, D.C. and worked for the Democratic National Committee’s voter protection unit. Rishi co-authored materials and led training sessions for over 1,200 attorneys who volunteered for Michigan’s voter protection program.