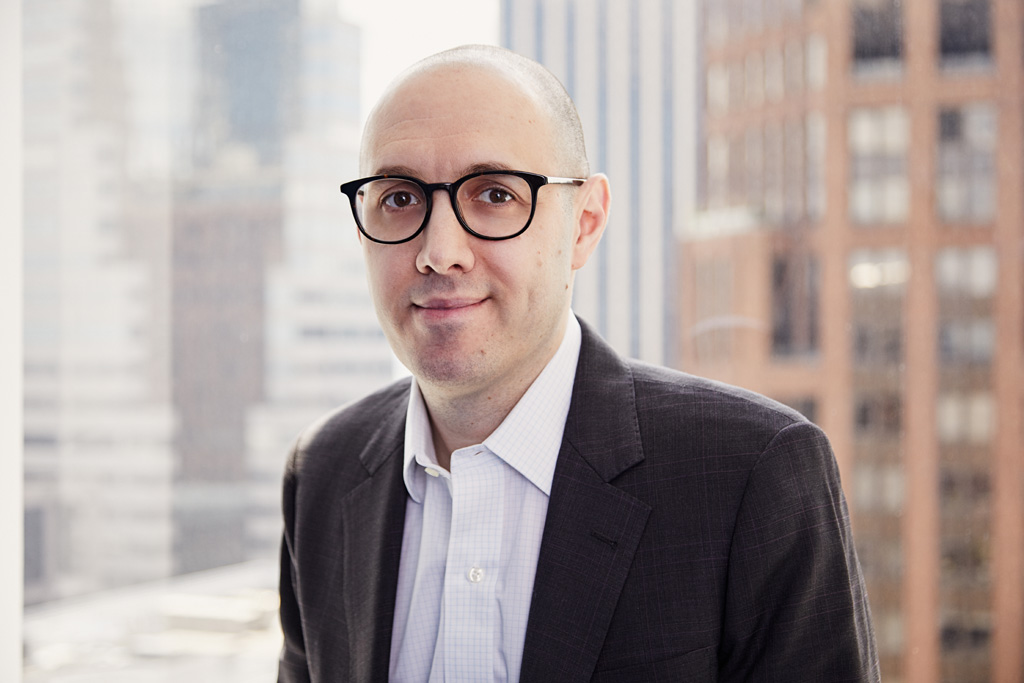 For more than seventeen years, Evan has been litigating business disputes and civil rights cases in New York.  He co-founded Mandel Bhandari LLP to serve clients who need trial and appellate lawyers whose compensation is tied to the result of the case.  He has conducted twenty trials and arbitrations and argued numerous appeals.  Evan has obtained many seven- and eight-figure settlements and judgments, including a $55 million settlement.

Before founding the Firm, Evan practiced law at Patterson Belknap Webb & Tyler LLP, where he served on the hiring and pro bono committees.  Evan also served as a law clerk to the Honorable Nicholas G. Garaufis, United States District Judge for the Eastern District of New York. While in law school, he served as the Training Director of the Harvard Legal Aid Bureau. Prior to law school, he held an Urban Fellowship, which allowed him to work at the New York City Department of Homeless Services.

Each year since 2014, Evan has been named a Super Lawyer.